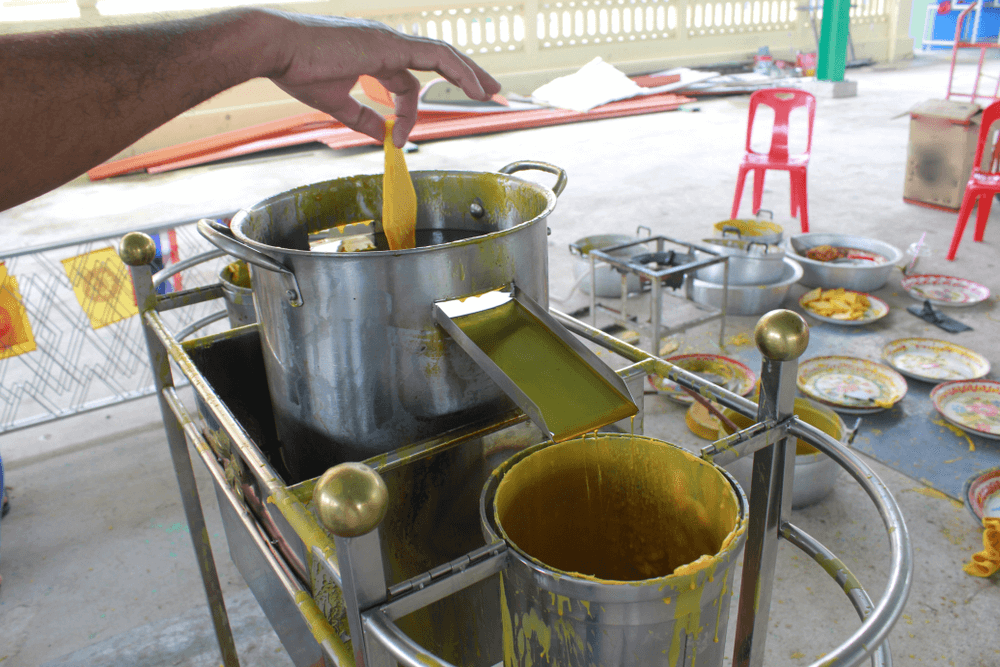 Who invented the candle?

Candles were invented independently in many countries. The Egyptians and Cretans made candles from beeswax, about 3000 BC. In the fourth century BC there were clay candle holders in Egypt. Qui Shi Huang (259 – 210 BC) was the first Emperor of the Qin Dynasty (221 – 206 BC).

His mausoleum was rediscovered in the 1990s 22 miles east of Xi’an in China and contained candles made from whale fat. In early China and Japan tapers were made with wax from insects and seeds, wrapped in paper. Wax from boiling cinnamon was used for temple candles in India.

There is a fish called the “smelt” or candlefish, found from Oregon to Alaska. During the first century AD native Americans used oil from this fish. They put it on a forked stick then lit it. Excavations at Pompeii discovered several candelabra. The Latin word “candere” means to flicker.

Yak butter was used for candles in Tibet. In Europe the earliest surviving candle was discovered near Avignon in France, from the first century AD. In 848 King Alfred used a candle-clock which burned for 4 hours. There were lines around the side to show the passing of each hour. Later, there were 24-hour candles.

The Sung dynasty in China (960 – 1279) also used candle-clocks. By the 18th century, the Chinese put weights into the sides. As the candle melted, the weights fell off and made a noise as they fell into a bowl. A form of candle-clock was used in coal-mining until the twentieth century.

The novel “Anthem” by Ayn Rand contains a scene in chapter VII, where there is a painting showing “the twenty men who invented the candle”. This can only be fanciful.

During the middle ages, the popularity of candles is shown by their use in Candlemas and on Saint Lucy festivities. Tallow, fat from cows or sheep, became the standard material used in candles in Europe. The Tallow Chandlers Company of London was formed in about 1300 in London, and in 1456 was granted a coat of arms.

By 1415 tallow candles were used in street lighting. The trade of the chandler is also recorded by the more picturesque name of “smeremongere”, since they oversaw the manufacture of sauces, vinegar, soap and cheese. The unpleasant smell of tallow candles is due to the glycerine in it.

For churches and royal events, candles from beeswax were used, as the smell was usually less unpleasant. Dating from about 1330, the Wax Chandlers Company acquired its charter in 1484. The first candle mould comes from 15th century Paris. The smell of the manufacturing process was so unpleasant that it was banned by ordnance in several cities.

READ
What Is Used In Candle And Soap Making?

The first American colonists discovered that bayberries could be used to make candles, but the yield was very poor. 15 lbs of boiled bayberries would provide only 1 lb of wax.

Spermaceti is oil that comes from the sperm whale. From about 1750 it was used to provide very expensive candles. By 1800 a much cheaper alternative was discovered. Brassica campestris is derived from rape seed. It yields colza oil. This was the best candle yet, producing clear smokeless flames.

The French chemists Michel-Eugene Chevreul (1786 – 1899) and Joseph-Louis Gay-Lussac (1788 – 1850) patented stearin, in 1811. Like tallow, this was derived from animals, but had no glycerine content. Joseph Sampson had the second patent ever granted in the United States. It was for a new method of candle-making in 1790. In 1806 William Colgate (1783 – 1857) (later famous for his “Soap and Perfumery Works”) established a tallow factory in New York.

By 1847 he had switched to making soap. There seems to be an ethical component of many nineteenth-century soap and candle manufacturers, as Colgate became involved with Bible Societies. James Wilson of Price’s Candles were also concerned about promoting Christianity, and abolishing slavery. Following the defeat of Napoleon at Waterloo, there were celebration dances across Europe.

It is sometimes said that more candles were burned in 1815 than in any year before or since. In 1834 Joseph Morgan began to industrialise the production of candles. He invented a machine to manufacture 1,500 per hour, from a mould.

Paraffin is a waxy hydrocarbon, without any smell. A chemist called Laurent distilled it from schist in 1830, and another chemist Dumas, obtained it from coal-tar in 1835. Not until 1850 did it become commercially viable, when James Young filed a patent to produce it from coal. This was a major blow to the candle industry.

From this point, candles became more of a decorative item. In 1829 William Wilson of Price’s Candles invested in 1,000 acres of coconut plantation in Sri Lanka. His aim was to make candles from coconut oil. Later he tried palm oil from palm trees, but an accidental discovery swept all this aside. His brother George Wilson distilled the first petroleum oil in Burma in 1854.

By 1922 Lever Brothers had bought Prices Candles and in 1922 a joint-owned company called “Candles Ltd” was created. The three owners are today better known as Shell Oil Company, BP and Burmah Oil. By 1991, the last remaining owner of “Candles Ltd” was Shell, who sold off the candle-making part of business.

The oldest candle manufacturers still in existence are Rathbornes Candles, founded in Dublin in 1488. 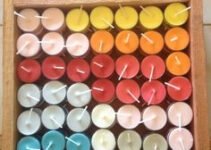 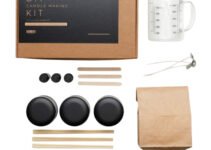 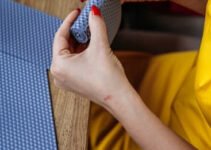