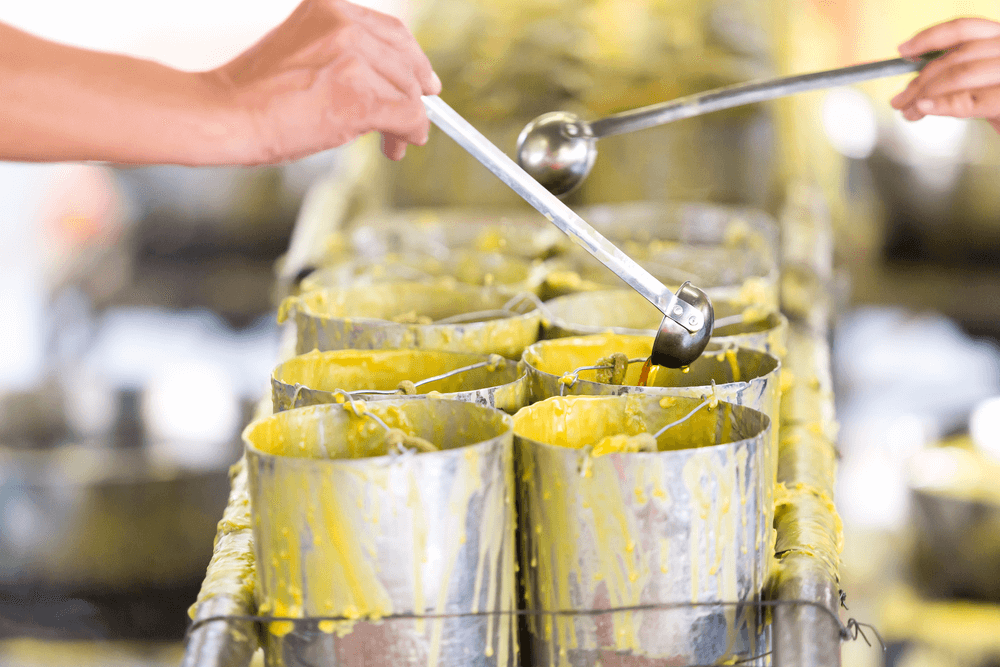 The art of making candles has been around since primitive times. Of course, as time went by they become much different in design than what they were back then. In the early days, candles were a necessity for heat and light. Today they serve as decorations, wonderfully smelling mechanisms in our homes, and offer light for romantic dinners and baths.

It is believed Native American’s burned oily fish and the back of the Cerio tree. When settlers came to New England, they used similar techniques to extract wax from bayberries. Many modern candle makers still use that process to make bayberry candles. However, it is quite expensive to do so.

Tallow was the product used to make candles in the 1600’s and 1700’s. This is a byproduct from animal fat. The product worked well but had a foul odor, especially when it was burning. Bees wax and paraffin wax both were introduced in the early 1800’s, and tallow stopped being used.

The dipping process for taper candles as we know it today began in 13 AD. Traveler merchants went door to door from town to town. While there, they made taper candles for individuals in their homes. Around 15 AD the idea to use molds for various types of candles was introduced in Paris. While this greatly improved the candle making process, there were still issues with getting the candles to burn properly.

In the 1800’s, candle makers felt the wick was the weakest area of the candle as well as the cause for defective burning patterns. A braided wick was developed in 1825 that seemed to greatly improve the burning of several types of candles. By 1830, a process was in place to make candles using paraffin wax and molds. These candles were of good quality and burned well.

As gas and electricity were introduced, the candle making process continued to evolve. It became much easier and faster to melt the paraffin wax. It is believed that the reason so many of the elements of candle making stayed the same, including the hand dipping process is because the popularity of candles diminished with the introduction of electricity.

Today, candle making is a well known art form. There are many companies who manufacture wonderful candles with some very unique fragrances. There are also small businesses that still make their candles by home in their kitchen. Candle making is a great hobby and fun activity for the whole family to be involved in.

Candles are now used more for luxury and pleasure than for light or heat. The candle industry continues to grow with new types of candles being introduced all the time. The amount of colors, fragrances, and types of candles to choose from in the marketplace is absolutely amazing.

Candles are a very common home decorating item. They are used to accent any room in your house. They are a common centerpiece for dinner parties and formal occasions. The unity candles that are presided over at many weddings hold a deep sense of tradition in the American culture.

The art of making candles has definitely changed over time. If you are interested in trying your hand at it, choose a candle that is fairly easy to make such as the container candle or the votive. This will allow you the chance to get used to the process. There are several good candle making kits available for a low price as well as books to give you tips and assistance along the way. 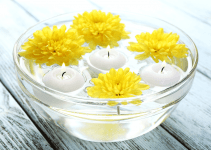 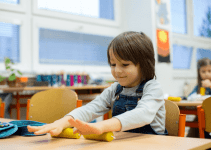 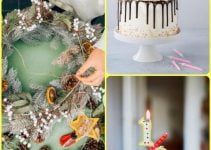 Easy Ways to Learn How to Make Candles

How To Make Candles – Create Beautiful And Unique Scented Candles

Candle Making 101 – How to Make Your Own Candles

Learn How to Make Candles
We use cookies to make sure you can have the best experience on our website. Browsing the site you agree to our use of cookies .AGREERead more